Welcome to the final part of binge-worthy tv shows to watch during self-isolation, just in time for summer break. Find the first part here and the second part here! Today is all comedy shows! 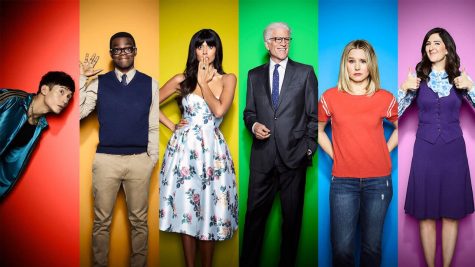 Where to Watch: Watch the first three seasons on Netflix, the second half of season 4 on Hulu, or all four seasons on the NBC website when logged into your cable provider

This show has been talked about a lot in its run, and for a good reason – it’s funny, thoughtful, smart, and one of a kind. This show follow Eleanor Shellstrop, a woman from Arizona, her adventures after death and the consequences of her actions from when she was alive. The Good Place combines interesting discussions about ethics and philosophy with quirky humor reminiscent of the producer’s other shows The Office or Parks and Recs along with stellar character development. Additionally, it has one of the most satisfying conclusions of a TV show in recent history. It’s great fun and one I definitely recommend. 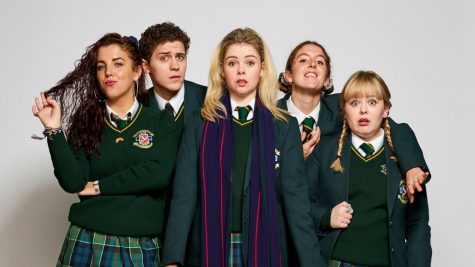 This Irish TV show is absolutely hilarious. It follows a group of friends in the early 90’s attending a girls Catholic school and the many, many ridiculous shenanigans they get into. Each character is distinct and funny in their own unique way, and they each have a knack into stumbling into trouble. Additionally, fun family dynamics and a few, genuine, emotional moments turn this into a very great show. There’s only twelve episodes out so far, so it’s a short but definitely worthwhile watch. 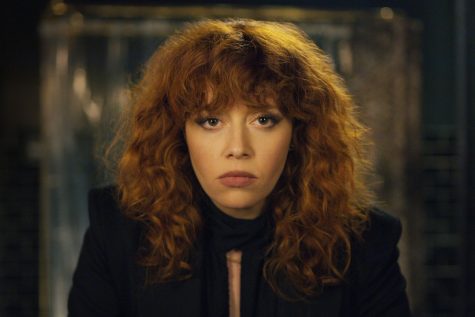 Russian Doll is a comedy-drama about a woman who keeps reliving the same day over and over and over. Yes, at first glance, it seems like this has been done a million times before — but few others have done this concept so masterfully. Natasha Lyonne expertly leads the show, which deals with heavy topics and existentialism mixed in with very dark but solid humor, and it’s honestly a masterpiece. There’s only one season so far, but there’s another in development! 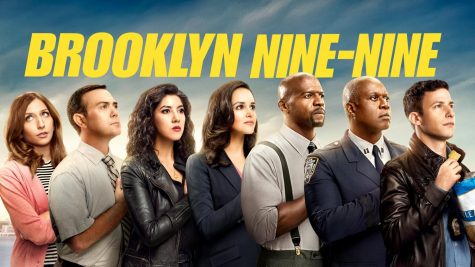 Where to Watch: All 7 seasons are available on Hulu, and season 6 is on the NBC website

This is one of the more forgotten of Michael Schur’s shows (others include The Good Place, which is also on this list, but also classics like The Office and Parks and Rec) but it absolutely deserves better. This show follows a police precinct in New York and the many, chaotic adventures they get up to. It’s not really a crime show, though there’s obviously crime — it’s much more focused on ridiculous hijinks and interpersonal conflicts. Each of the characters is unique and memorable and hilarious, and there’s plenty of content to watch, as the seventh series just finished. 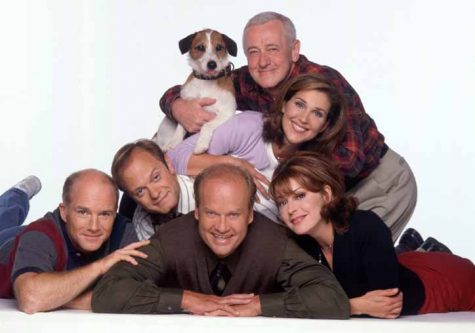 Where to Watch: Hulu

This show is from the 90s but still funny to watch today. It’s also definitely a show that you can just jump into any time, really, if it’s ever on TV – I’ll be honest, I haven’t watched all of it, but I have enjoyed what I have seen. It’s got a very funny cast, and a great crew of characters – the titular character, Frasier, is a psychiatrist who does a radio show to connect with patients, to the horror of his also-psychiatrist brother. Frasier lives with his father, who doesn’t understand Frasier’s intellectualism. There’s also a psychic live-in nurse and a dog who seems to dedicate its life to irritating Frasier. It’s great fun and full of laughs.

Never Have I Ever 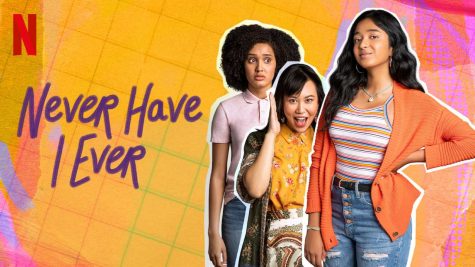 This show is brand new – it just became available on Netflix a few weeks ago, but it’s already a favorite of mine. It follows the life of Devi in her sophomore year of high school after the death of her father the semester prior, and her plan to 1. get a boyfriend and 2. make her and her friends cool. The show manages to both parody typical high school teen shows while being (a very unique and fun) one, as well as have many really thoughtful, emotional, and complex moments that brought me to tears. It’s Mindy Kaling’s latest work and it was absolutely addicting from start to finish.

That’s it for the final part of binge-worthy shows to watch! Hopefully, you will all enjoy the shows as much as I do and will have a lot of entertainment this summer.