The Boneyard project was “an interdisciplinary freshman-level learning opportunity” focused on the Boneyard creek according to freshman biology teacher David Stone, up until its termination last year.

The Boneyard project aimed to “have the kids get together and learn something about some local entity… and have them be able to use their knowledge and skill as small groups to focus on one particular aspect that interested them.” said Stone.

However, the eventual end of the Boneyard project was because of the logistics of having a project that every teacher had to dedicate class time too. 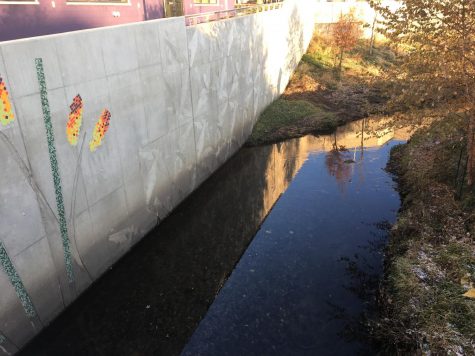 “… It was such a logistically complex endeavor.” said Benjamin Leff, who taught freshman world history during the project, “We have students going to all different parts of campus, and we’re trying to make sure everyone is supervised and teachers are in the loop.”