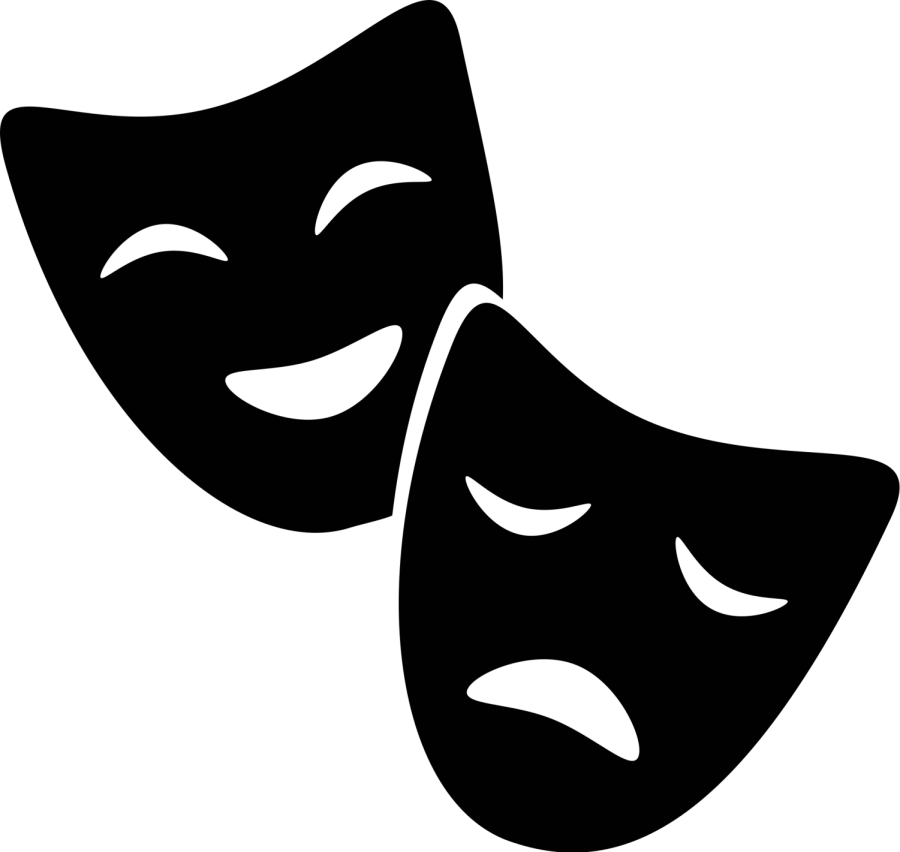 Traditionally, Uni’s theater holds a play in the Fall, and a musical in the Spring. This year, however, Christopher “Fing” Guyotte, director of Uni’s theater, has decided to switch it up: he has a second play planned for the Spring.

Guyotte says that this year, there aren’t a lot of boys with deep voices, and there aren’t a lot of good musicals that only use high voices. As such, he decided to break from tradition and plan a play for Spring. He notes that there are a lot of Subfreshman boys joining the theater, and that hopefully things will return to normal in the next year or two.

Guyotte also adds that Uni doesn’t have an official schedule for theater performances; the Fall play/Spring musical rotation wasn’t a thing before he began teaching at Uni.

Students seem mostly unfazed by this change in scheduling. Junior Eli Garrett says that he “doesn’t really care that much.”