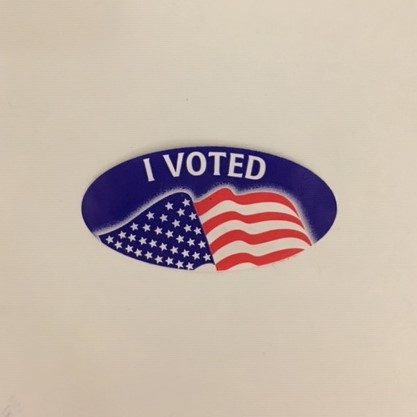 The midterm elections last Tuesday were arguably the most important midterm elections ever. According to NPR News, the elections had the highest percentage of voter turnout since 1966. The House of Representatives and the Senate were within reach for both major political parties, and critical governor races took place across the country.

The election resulted in the flipping of the House from Republican to Democrat, the increased majority of Republicans in the Senate, and more Democratic governors, including JB Pritzker in Illinois. Here are the reactions from Uni students:

“I was kind of surprised . . . it might just be because I run in very liberal circles,” said senior Betsy Ruckman.

Sophomore Roshan Perry agreed but was not completely satisfied, saying, “At least we took back the House.”

Junior Kristine Wang had an even more moderate outlook.

“I’m satisfied that both parts . . . aren’t Republican, just because I don’t think our government should be all of one party,” she said.

Many students had stronger opinions regarding the congressional race between Betsy Dirksen Lodrigan and Rodney Davis (from which Davis emerged victorious).

About Davis, Ruckman said, “He’s very establishment . . .I saw a lot of support for her [Dirksen Londrigan] here but that really doesn’t speak to the wider area, especially because I live in Monticello . . .”

Check out this article about Junior Anya Kaplan-Hartnett, a politically active student.