New year, new subbies! Recently, the subfreshman class of 2023 held their elections for Student Council, electing Asim Baraka as President, Marlow Tracy as Vice President, Charlie Hechler as Secretary/Treasurer, and Mikayla Blanke as SFAC representative. Thirteen candidates ran for office this year, with a larger-than-normal amount of candidates for president and vice president. It was a close election.

Victoria Kindratenko, head of Executive Student Council, said “[Subbies] are passionate, they’re ready to be involved, they’re super excited, they’re eager, because they’re new to the school. They always have good input, especially since they’re underclassmen, and they’re gonna be here for a longer time, so they have more years to come.” 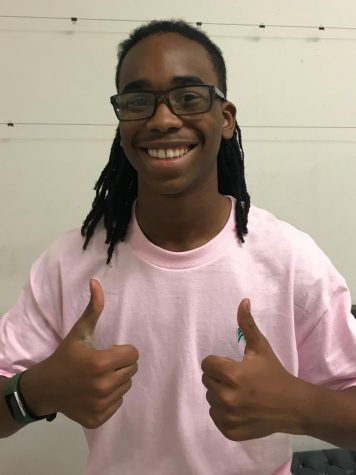 Came to Uni from Franklin

do good as a class. I’m going to try to get ideas from everyone

in my class … and try to improve how they feel about the academic environment.” 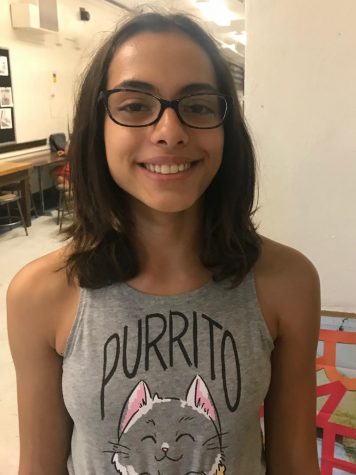 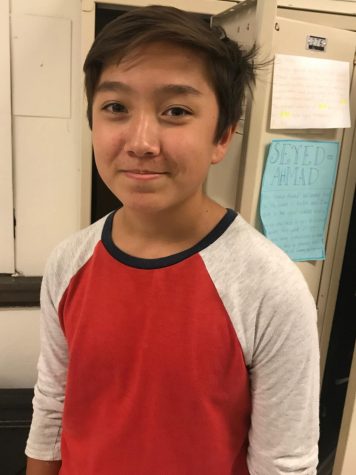 Student Council… [I plan to] make sure that everyone is

giving input into Student Council and having effects.” 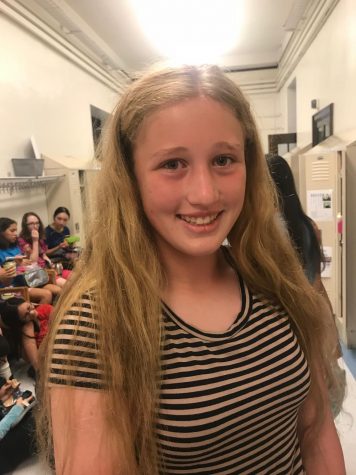 Came to Uni from Edison

I wanted to help represent the school and help solve

their problems. I wanted to make sure our problems

get solved and not just the older kids’ problems.”

Student Council elects new leaders at the end of every school year, but since the subfreshmen are new to Uni, they elect their representatives in the first few weeks of school. Usually, the elections are announced at the Subbie Retreat, and occur shortly after that.

Subbies often make posters or campaign beforehand as a fun way for their classmates to get to know them. Also, they brush up their public speaking skills and write a short speech to persuade their class to vote for them.

On the day of the election, which usually happens during a Uni period, the candidates give their speeches, then the rest of the students cast their ballots to decide the winner. The election is run by Rick Murphy (the faculty sponsor for Student Council), and the members of executive StudCo.

Certainly, the new representatives will bring fresh enthusiasm and ideas to Student Council.