During lunch on Wednesday, Mr. Bild chose his favorite entries out of the many submitted in honor of his retirement as the winners of the NAHS (National Art Honor Society) Mr. Bild Drawing Contest. The winners of the contest were Elizabeth Tyson for Best Comic Style, Emi Loucks for Best Realism, and Bridget Rubins for Best Caricature. Their winning entries are pictured above.

As promised, the winners of the contest were each awarded with one of Mr. Bild’s vintage comic books. These included a 1968 Edition Captain America comic book, an Edgar Allen Poe comic book, and a Mad comic book.

In addition, all participants of the contest received a popsicle.

The entries will remain displayed on the third floor near the art room until the end of the school year.

“We thought it’d be something fun to do and a good way to honor [Mr. Bild],” said Ms. Evans.

Mr. Bild said he was, “flattered that students suggested it.” He took pictures of all of the submissions to keep as memories.

In terms of styles of art that Mr. Bild enjoys, he said he liked the “cartoony stuff”, and “detailed cross-hatching styles”. One of his favorite artists is Robert Crumb.

Mr. Bild jokingly wanted to let students know, “My daughter is an art student, and I grounded her for drawing pictures of me that looked like Homer Simpson.” 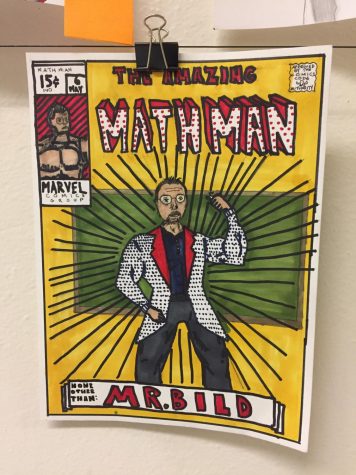 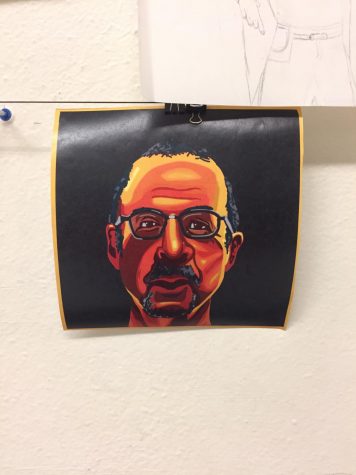 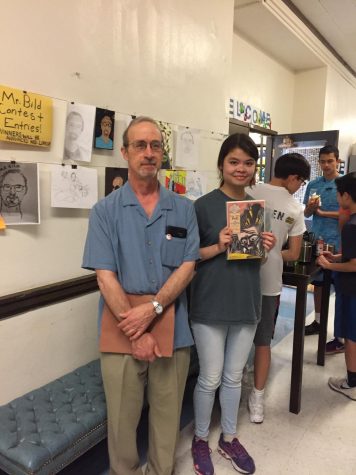 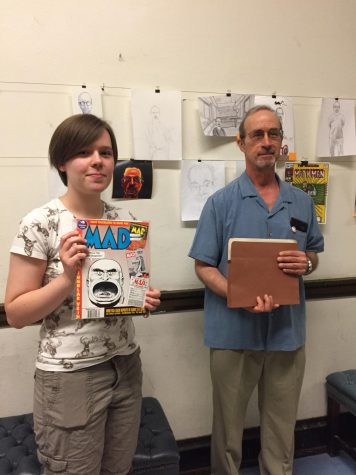 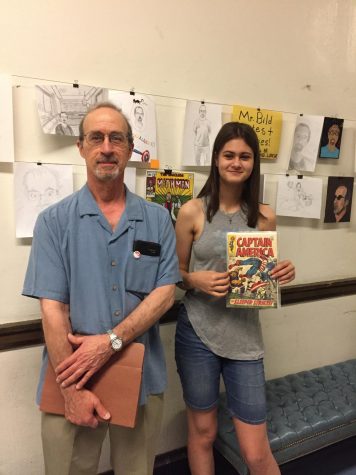 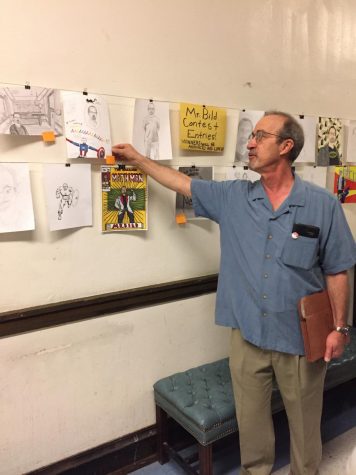 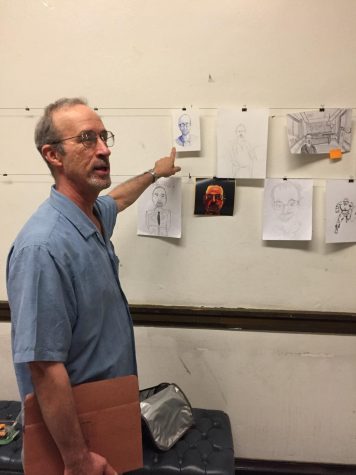 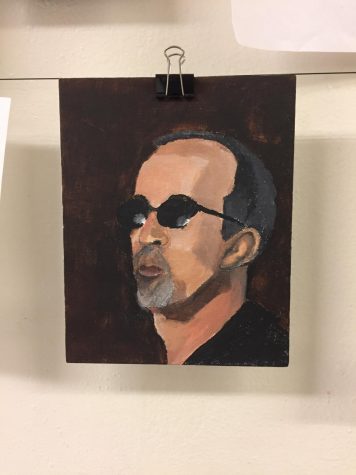 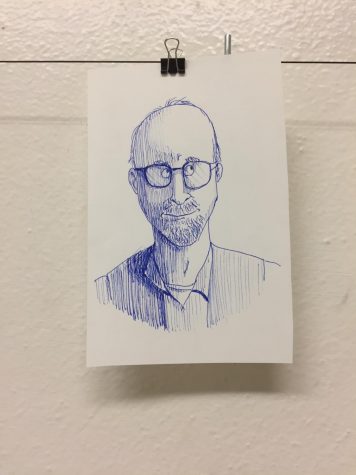 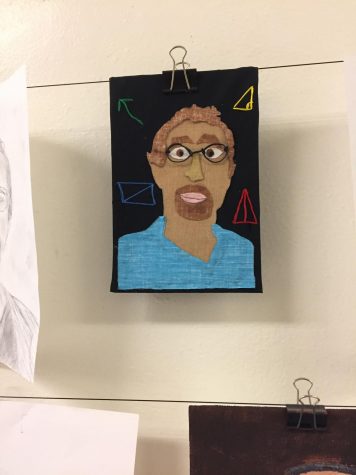