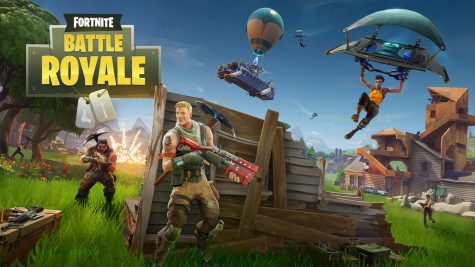 Fortnite, by Epic Games, is one of the most popular video game out right now. The game’s original mode involved players working together to build a fort, collect resources, and obtain weapons during the day to ward off the zombies that come at night. This version was first tested and released online on December 2, 2014. The increasingly popular Battle Royale mode, however, was released in September of 2017 and has since taken over the world. This mode brings together 100 players on an isolated island that fight one another until the last player stands alone. This concept has been implemented in several video games before, so what makes Fortnite: Battle Royale unique from the rest? 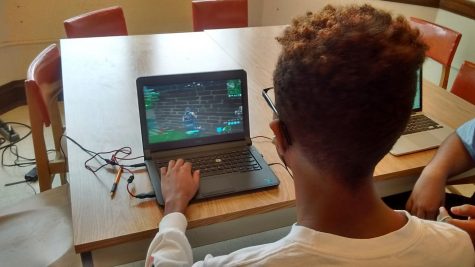 First of all, Fortnite: Battle Royale is free to play. This makes it easily accessible to everyone willing to download it. On the other hand, the second most popular Battle Royale themed game, PlayerUnknown’s Battlegrounds, comes at a price of 30 dollars. So, it is logically reaching a larger portion of players.

The game is also constantly updating and improving. One of the biggest updates recently was the game’s expansion to mobile phones, and the addition of “cross play”. Cross-play means PC players can play with Xbox, PlayStation, and players who play on their mobile device. Freshman Curtis Althaus stated, “I think what makesFortnite: Battle Royale so popular is the way you can also bond with others in the game.”