Uni Gym may seem unnecessary to many, being that other than a few assemblies, subbie sports, and orchestra concerts, it isn’t publically used for much. However, according to athletic director Tim Bicknell, Uni Gym is an integral part of what happens at Uni and is utilized much more frequently than most people realize. It is used for a wide range of things on a daily basis including clubs, classes, sports lunches, class events, fundraisers, and at some point, even a U of I class. He said that the list of what Uni Gym is used for “goes on and on.”

Unfortunately, two years ago, the University told the Uni High curriculum committee that Uni Gym was on the list to be taken down in the near future, the same list the Hue and Math houses were on. This would be very difficult for Uni because we would need to find more space for a variety of things due to Uni’s already lacking amount of space. Mr. Bicknell says, “you can imagine if it disappeared tomorrow… where would we do all this stuff?” He later gave an example relating to subbie sports, saying “like other schools with only one gym and multiple sports teams, we would have to rent out space for them to practice and play games.” 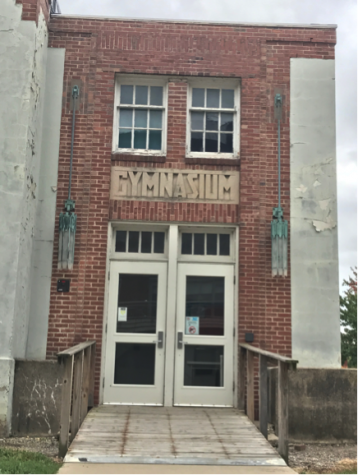 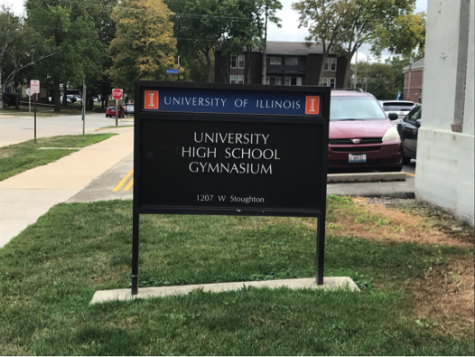